A throw back to when country music was country. Matt Carson is a singer and song writer who is not afraid to write traditional sounding country music. Totally blind since birth, he learned to play guitar and bass at the age of 7 by playing along with music he heard on the radio. Growing up in Charleston, South Carolina, he spent every Saturday night listening to local radio and requesting sad songs. So much so that he was finally told by the local radio station that they would only play a request from him if it was a upbeat song.
The married father of four began the process of writing and recording a full length album last spring. The album titled "No Regrets" is the result of life's ups and downs with the overwhelming idea that when it's all said and done "have no regrets". The record mixes a mostly outlaw and traditional country sound with modern arrangements. The album consists of six original songs,  and three cover songs carefully chosen to honor the tradition of classic country music.   He plans to have the album released this spring. Make sure to check out the first three singles that have been released "One Last Time" "Better Luck"  and "No Regrets" on all streaming platforms. 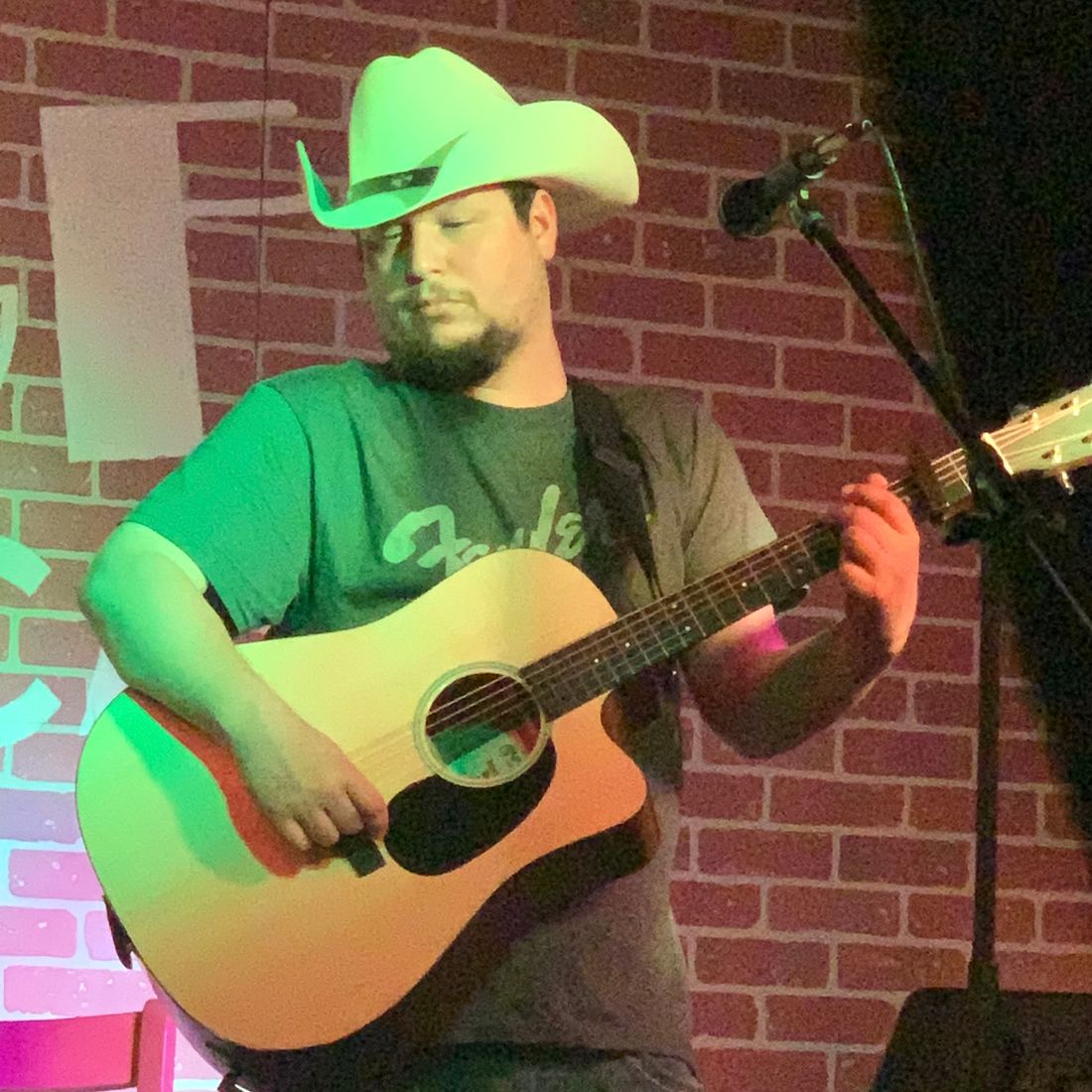